This weeks guest is literally one of the true 'unsung' heroes of martial arts, a world stick fighting champion, a legit BJJ black belt under Mestre Ricardo De La Riva and Professor David 'Malandro' Onuma and an associate instructor in Jkd/Kali under Guro Dan Inosanto. With a pedigree with that, why is he so criminally unknown? Well, it's more to do with the fact he's one of those 'old school' guys who just knuckles down and gets on with it. We talk about training in those early days of uk martial arts, how he found himself in the company of giants and true pioneers whilst training at Guro Bob Breens now legendary Hoxton Square academy, his initial forays into the grappling arts and the early days of training with the likes of Chen Morales and Roger Brooking(now there's some blasts from the past!)

We also discuss the benefits of running the original Tough Guy races from day one, and at least a nod or two to his parents for giving him the 'testicular fortitude' to take on these challenges..

And who is this inspirational individual??... Well, instead of perpetuating his anonymity,

I give you Mr Andy Nugent 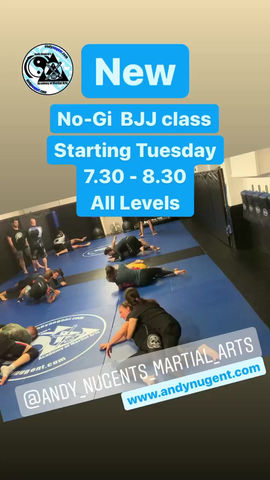 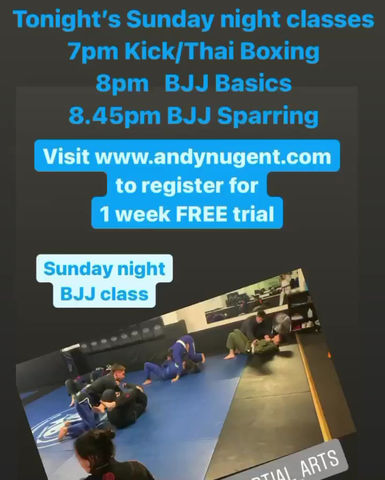 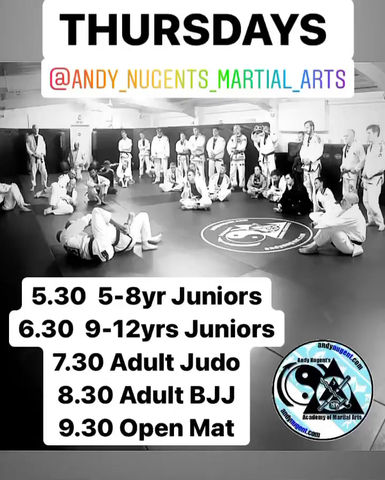 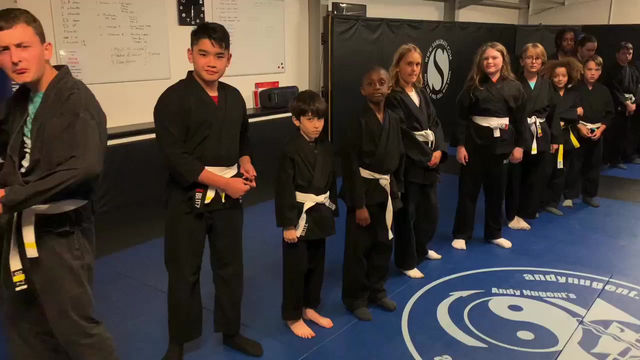 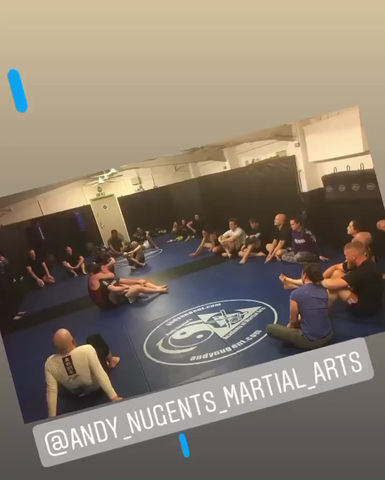 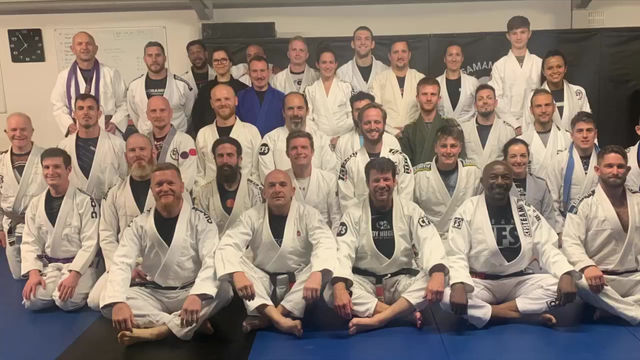 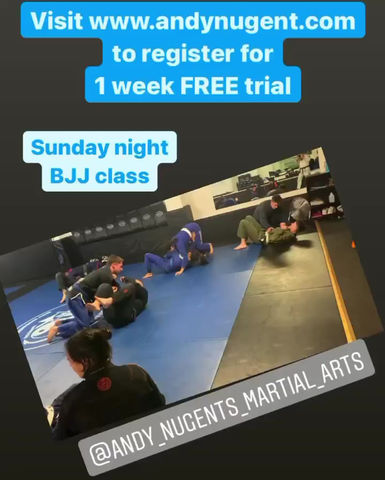